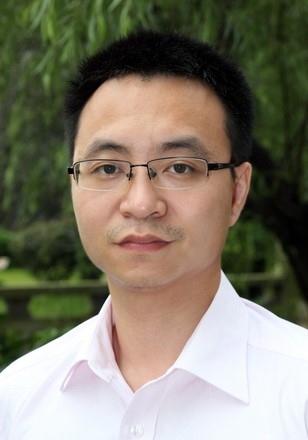 Prof. Weiwei Liu is the director of Low-carbon and Healthy Buildings Center in Central South University (CSU). He was invited as a guest researcher to work at ICIEE, DTU during 2013-2014.

His research focuses on the effects of thermal environment on human thermal comfort and cognitive performance. He has published more than 50 papers in famous international journals such as J EXPO SCI ENV EPID, INDOOR AIR, BUILD ENVIRON and ENERG BUILDINGS. He has hosted 4 projects of National Natural Science Foundation of China and more than 30 key cooperative projects of CRRC Corporation Limited.
Prof. Liu received the 2nd PRIZE for “Natural Sciences Award of Hunan province” (as the 1st completed). He was the recipient of “the 10th Science and Technology Award for Youth”, awarded by the Chinese Society of Environmental Sciences (CSES). He supervised a team to win the FIRST PRIZE in “the 11th National University Student Social Practice and Science Contest on Energy Saving & Emission Reduction of China”.