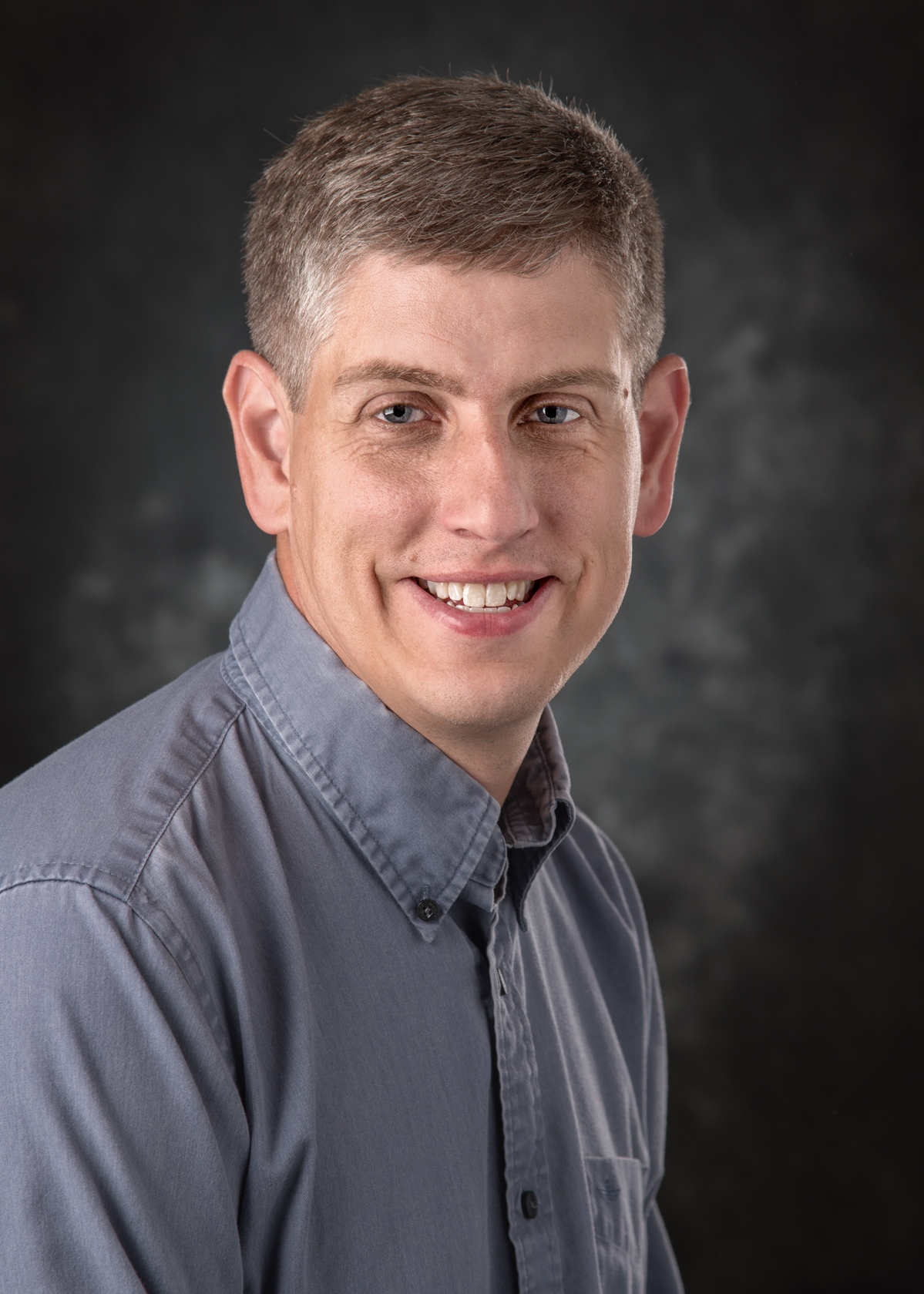 Dustin Poppendieck is currently an environmental engineer at the National Institute of Standards and Technology (NIST). He received his PhD and did two post-docs at the University of Texas at Austin. Between the post-docs he was an Assistant Professor at Humboldt State in California for six years. After six months at the SP Technical Research Institute of Sweden (now RISE) he joined the NIST Indoor Air Quality and Ventilation Group in 2012. Dustin has done a range of indoor air quality research centered on primary emissions and heterogeneous reactions. His body of research includes characterizing 1) chemical emissions from spray polyurethane foam insulation and extinguished cigarette butts; 2) particle emissions from kerosene lamps used for personal lighting; 3) airborne disinfectant reactions with building materials; 4) experimental estimation of SVOC emission parameters; and 5) standard emission sources for emission testing protocols. Dustin has dedicated his service to two professional organizations, ASTM and ISIAQ. He has been an active member of ASTM D22.05 subcommittee on indoor air quality since 2012, where he was a primary author or contributor to two new standards and two more that are in the approval process. He has also been the technical lead on eight standard revisions. Dustin started his ISIAQ involvement by assisting with tours  and other logistics during Indoor Air 2011 in Austin, TX. Since then he has been a session chair at most subsequent ISIAQ conferences. He has also been the vice-chair of ISIAQ STC 11 Sources, Monitoring and Evaluation: Chemical Pollutant since 2018. During that time, he helped organize five webinars to keep STC11 members informed and engaged regarding international regulations and new technologies. He also coordinated initial ISIAQ efforts to encourage members to create public outreach videos for the general public.